For one, measuring the results of PFM reforms helps shed light on the impact of PFM processes on the efficiency of public investment and service delivery outcomes. Existing research indicates a positive correlation between the quality of PFM systems—which include aggregate fiscal discipline and budget credibility—and the macro-fiscal stability needed to build sound development and economic growth. However, how PFM reforms affect public investment and public service delivery are yet to be assessed.

What We Have Found

To address this gap in existing literature, our report, using the Public Expenditure and Financial Accountability (PEFA) framework, analyzed the links between PFM system strength and PIM processes. It found that countries with strengthened PFM and PIM processes are more likely to deliver improved public investment and service delivery outcomes. Also, it finds that this positive relationship is stronger with PEFA indicators that quantitatively capture the improvements in PFM performance—with a caution that these “quantitative” indicators focus on the immediate outcomes of PFM processes (e.g., PI-1: the aggregate expenditure out-turn compared to the originally approved budget), while indicators that are more qualitative in nature only measure the existence of a PFM process (e.g., a multi-year perspective in fiscal planning, expenditure policy and budgeting). Thus, our results highlight that the PEFA performance measurement framework captures both quantitative and qualitative elements of PFM and PIM performance.

These results could help practitioners in multiple ways. First, they can support the design of PFM strengthening programs that allow improvements in key indicators to be measured (e.g., improved budget execution, reduced in-year transfers and virements, etc.) and the outcomes to be monitored. These results may then serve as a benchmark to determine the effectiveness (or otherwise) of the existing reform program and whether new measures are needed. Our research establishes that the quantifiable outcomes accurately reflect improvements to PFM strengthening programs and help measure improved PFM results as a system. However, our findings also indicate the importance of using qualitative indicators from the PFM framework to identify gaps in the current PFM or PIM system.

Third, future initiatives to strengthen PFM systems should be based on the evidence of their impact on specific aspects of PFM performance and should consider the linkages between targeted and desired performance outcomes. Doing so is likely to favor reforms with clear goals and measurability. For example, the introduction of commitment controls (a clearly measurable reform) may be given priority to the introduction of multiyear budgeting if a country’s expenditure control system is weak, and the government finds it challenging to adhere to annual budget ceilings. In this case, adding a multi-year dimension to the budget planning may not yield any immediate benefits, and measurable improvements in the annual budget process should be prioritized.

While our study provides evidence that some PEFA indicators are influential in shaping PIM outcomes, caution is advised against over-simplifying the link between PFM processes and PIM, as doing so may create unrealistic expectations. The recommendation is to employ a holistic approach that measures and interprets reform results contextually, and:

— Links individual reforms to broader intermediate outcomes that are quantified if possible, and as a result are more likely to lead to observable improvements in PIM.

— Takes account of the PFM/PIM practices of countries at similar levels of development, with related institutional and legal characteristics and practices.

— Considers complementary analysis provided by other tools and studies, such as the country notes included in PEFA assessments to provide a qualitative, deeper understanding of country dynamics and governance arrangements.

The research report, “Analyzing the Link between PFM System Strength and Public Investment Performance”, authored by Nathan Associates Inc., is a product of PEFA-sponsored Research Competition as part of PEFA Research Paper Series. The findings of the research were presented at a webinar hosted by PEFA Secretariat. 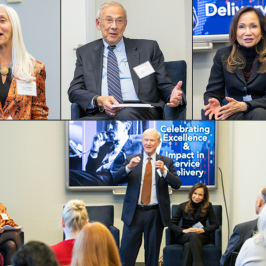 On November 16, 2022, Nathan’s headquarters in Arlington, Virginia hosted a number of local... 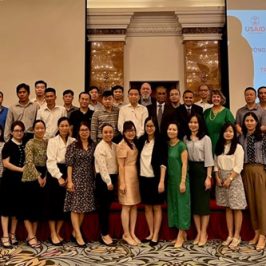 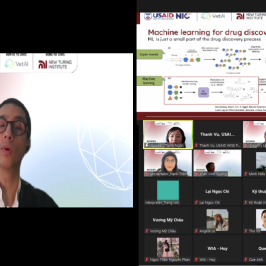 US-SEGA Partners with VietAI to Launch Webinar Series on Women in Artificial Intelligence    ... 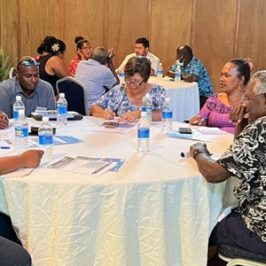 US-SEGA Conducts the First Export Promotion Training with the Solomon Islands Chamber of Commerce and... 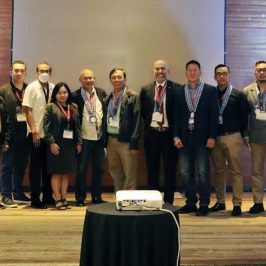 PCTA officials and members, USAID’s BEACON project and DICT officials pose for a photo on... 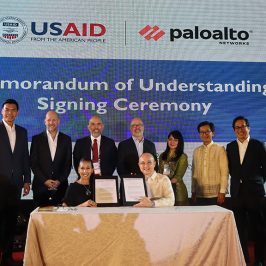 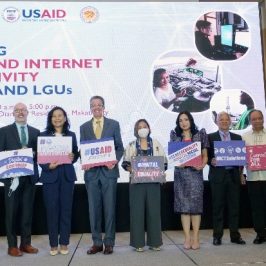 USAID, in collaboration with the Philippines’ Department of Information and Communications Technology (DICT), Department... 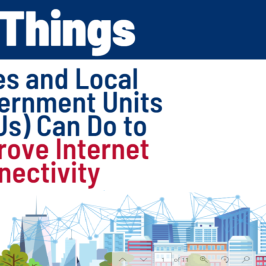 Internet connectivity remains a challenge in the Philippines. A Filipino spends over 10...