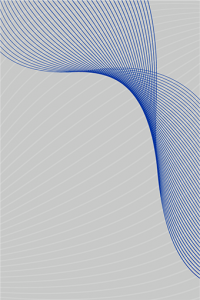 Trade economist and policy reform expert Stephen Parker specializes in Southeast Asia, where he has led USAID projects since 2001. He currently serves as Chief of Party of the USAID-funded Transparency and Inclusive Growth Activity in Yangon, Burma, following COP roles in two earlier economic reform projects in Burma.

Before working in Myanmar, he supported the Lao PDR to make legislative and economic policy reforms and build institutional capacity to implement the U.S.-Lao PDR Bilateral Trade Agreement, helped Lao PDR accede to the World Trade Organization (WTO), and helped the country meet obligations in the ASEAN Economic Community. Preceding Lao PDR, he facilitated comprehensive economic and legal reforms over six years to support Vietnam’s successful implementation of the U.S.-Vietnam Bilateral Trade Agreement and accession to the WTO. For both Laos and Vietnam, these were the first USAID projects since the end of the Vietnam war in 1975, and in Burma, these were the first USAID-funded economic reform projects since USAID assistance was cut several decades earlier.

Mr. Parker previously worked at the Asian Development Bank Institute in Tokyo, Japan, as the Chief Economist for the Asia Foundation, at USAID and the Harvard Institute for International Development in Jakarta, Indonesia, and at the U.S. Congressional Budget Office and the U.S. Department of Labor in Washington.