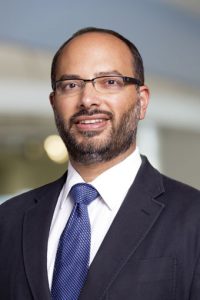 Mr. Menon has held leadership positions and served as trade adviser on multiple USAID projects, including Chief of Party in Lao PDR and Mozambique, and Deputy Chief of Party in Indonesia, often providing support at the ministerial level. His assignments for USAID and others have taken him to almost two-dozen countries, and he has extensive Africa and Asia experience. Among the many skills he applied in this work, Mr. Menon oversaw or otherwise supported industry and sector studies, business surveys, and trade diagnostics.

He has written or co-authored numerous article and briefing papers. He is co-author, with A.E. Rodriguez, of the book The Limits of Competition Policy: The Shortcomings of Antitrust in Developing and Reforming Countries (International Competition Law Series), Wolters Kluwer, June 2010 [Hardcover].